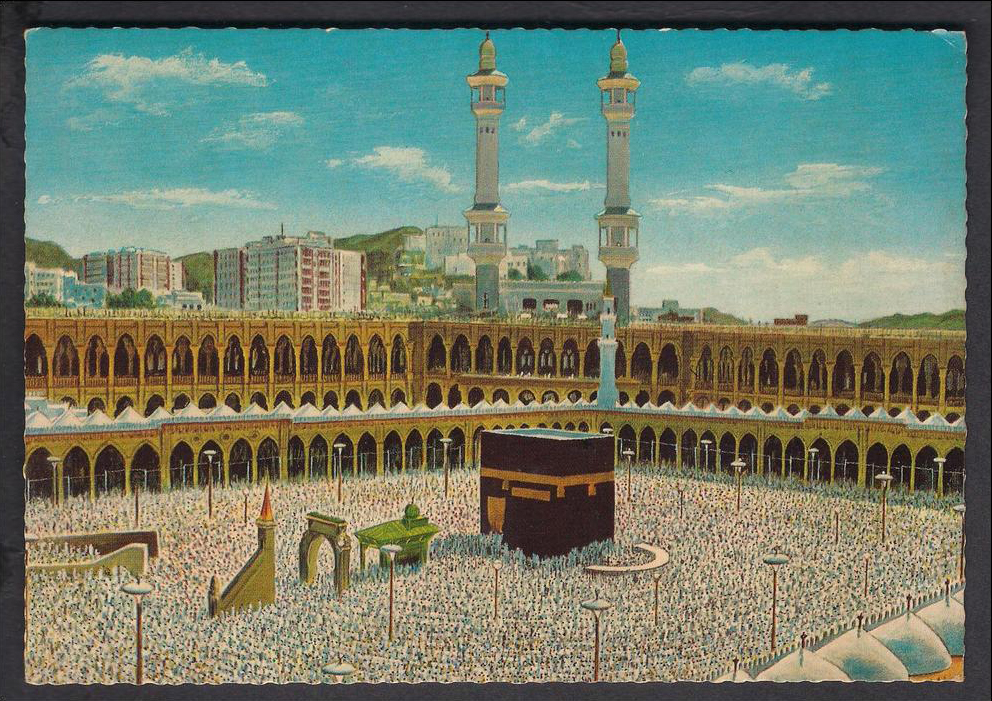 In our historical documents, the concept of “foundation” (waqf) is described as: “To assign the benefits of a property to the public; to regard it as the property of Allah and to prohibit anyone to own it forever.”

The first foundation accepted in Islamic history goes back to Prophet Abraham (may Allah bestow His mercy and peace upon him), to his arranging the roads to pilgrimage, constructing the Zamzam-well, renovating the Kaaba in Mecca and donating it to Allah’s cause. Our generous Prophet (SAW) donated his own seven pieces of land and his shares of Fadaq and Haibar date palm gardens. Following his way, the four Caliphs and his distinguished friends (may Allah be pleased with them all) have made the foundation system to grow and to live. Their efforts were described by Jaabir (may Allah accept his deeds) as: “I do not know anyone among the wealthy of Ansar (the Helpers in Medina) and Mohajir (the Refugees to Medina) that has not ever donated a foundation or gave in charity.”

Imam Shaafi said about the foundations: “These institutions are peculiar to Islam. There has been no foundation during the ignorance (pre-Islamic) era in which the donations were made not for the sake of Allah but for the purpose of boasting.”

If the divine consent is removed from the dough of the voluntary organizations which is shaped with the enthusiasm that stems from the Quranic verse: “You will not reach the goodness unless you donate of what you love,” the ignorance era will return and the disasters and destructions will start.”

We have not and will never forget!